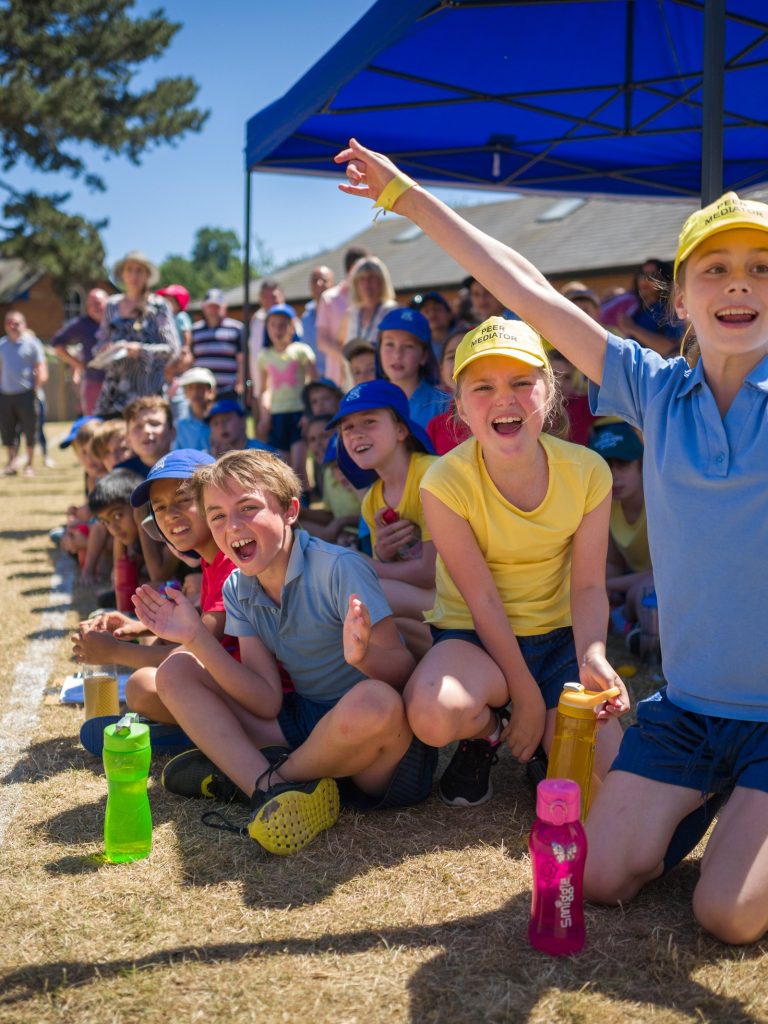 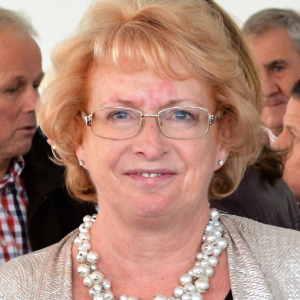 Position:
Chair of Governors
Sue Manser’s career has been built in education. She qualified as a secondary school teacher having attended Rolle College Exeter and subsequently obtained a B.Ed. (Hons) in Educational Management from London University.
Sue moved into the independent sector after 21 years in the state sector and took up a deputy headship in a large through school with boarding. As the sole deputy, she oversaw both the academic and pastoral work of the entire school. This breadth of experience led to her first Headship. Over Sue’s six-year tenure she built a school from 65 pupils to 280 before moving onto a Headship in a British International school in Egypt. Sue returned to the UK after 4 years in Egypt and had a short post as Head in a girl’s school.
Sue’s current role is with the Independent Schools Association supporting schools and Headteachers in the London West region. The area has over 90 schools with schools as small as 20 pupils and as large as 1400. The ISA has every type of school and Sue’s school experience has been invaluable to her role within. She is delighted to be supporting Hemdean House as the Chair of Governors. 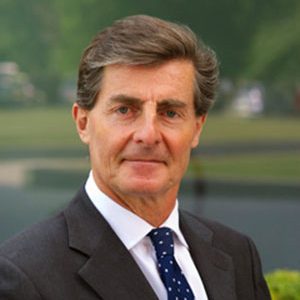 Having obtained an Honours degree in Law from the University of Reading and then qualified as a Barrister-at-Law, John Buxton, Kingsworth’s principal, has been working in the corporate advisory/M&A world for 30 years.

During that period, he has advised upon a very wide range of transactions, including domestic UK deals, cross-border deals, public and private company transactions, and stockmarket flotations. His previous roles include Head of Corporate Finance at Coutts & Co., Head of Mergers & Acquisitions at Teather & Greenwood PLC, and National Head of Corporate Finance at Numerica Group PLC.

His focus during the past 20 years has been entirely upon the provision of advice to family/privately-owned companies and entrepreneurs.

John has held several non-executive roles within privately-owned and family companies. These roles afford him a different perspective on how such companies are run and the issues which confront the owner-managers on a regular basis. John is also a Visiting Lecturer at the Henley Business School at the University of Reading and on the Committee of the Oxfordshire branch of the Institute of Directors. 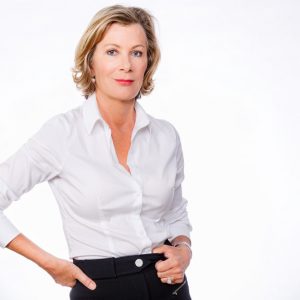 Jilly Carter is an ex- radio and TV journalist, and now the director of the communications consultancy Carter Communications Limited.

She graduated from the University of London with a BA in English, French and History of Art. She taught English as a foreign language in Paris, Lisbon and Rome, before joining BBC Radio Four in their Presentation department in London. She then moved to Bournemouth, working for Two Counties Radio, before joining Television South West in Plymouth, where she worked for nine years as a news reporter and presenter on the Six O’clock Show.

Jilly’s skill is in helping clients develop and communicate clear, memorable messages to a variety of audiences. She has extensive experience of working with a large range of companies and organisations – from London Business School to Intel, from EasyJet to The Trainline, the NHS and The Royal College of Obstetricians and Gynaecologists.

She has worked with all of the major pharmaceutical companies in her role as a consultant on communications strategy and trains top doctors and academics to deliver data at major international conferences and talk to the media in a compelling way. She is regularly called upon to chair press briefings aimed at raising awareness of a variety of medical conditions. She works closely with patient advocacy groups, supporting areas such as heart disease, stroke, cystic fibrosis, and diabetes and breast cancer and regularly chairs advisory boards for KOLs.

Inspection Reports
Read More
Play Video
We use cookies on our website to give you the most relevant experience by remembering your preferences and repeat visits. By clicking “Accept All”, you consent to the use of ALL the cookies. However, you may visit "Cookie Settings" to provide a controlled consent.
Cookie SettingsReject AllAccept All
Manage consent